Nursery Rhymes Benefits For Your Kids 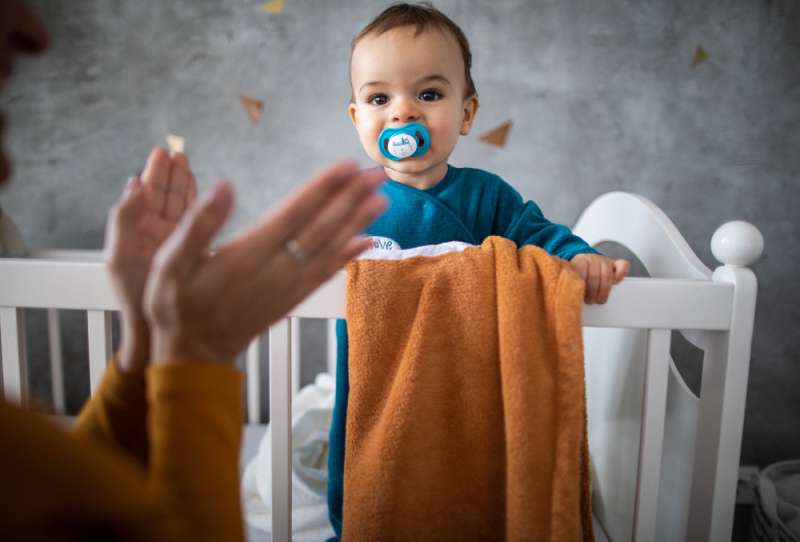 Nursery rhymes have a lot of advantages.

First and foremost, why are nursery rhymes important? The most important benefit of nursery rhymes is that they help children develop their language skills and the skills they need to learn to read. (Isn't that cool?)

However, you'll discover that nursery rhymes have the following advantages.

Children need to be exposed to spoken language at a young age, and singing nursery rhymes is an excellent way to do so. Your child will begin to figure out how to put sounds and eventually words together as they listen to nursery rhymes and hear the sounds in the words that are sung to them (so make sure you sing many of them to your babies!).

They'll pick up on the pitch, rhythm, and vocal expression as well, and they'll be able to experiment with varied pitches and volumes. They might also take up new terminology and sentences that they wouldn't normally hear in everyday speech. (Do you actually talk about rowing a boat that often?) They will also feel less pressure as they learn how to sing along while expressing themselves.

Many nursery rhymes include basic math skills such as counting forwards or backward. Little Speckled Frogs, for example, will teach counting and subtracting as each frog jumps into the water, leaving you with one fewer frog. Weight and size are also discussed in certain songs. 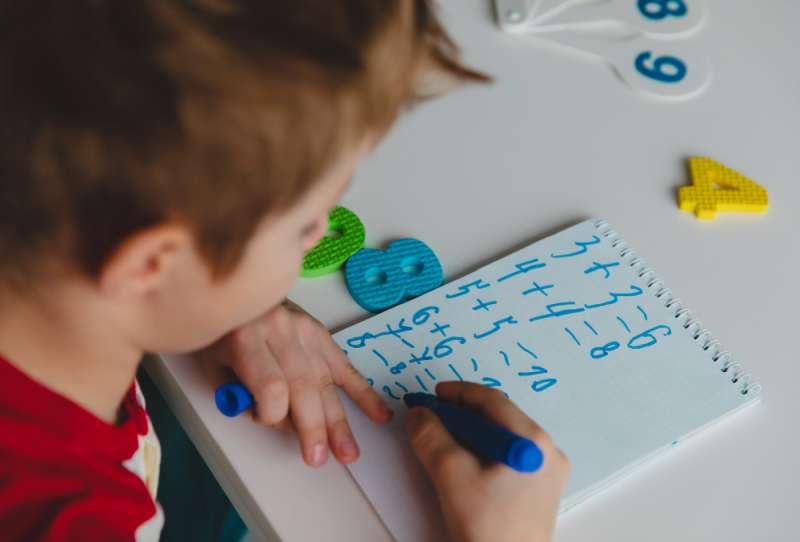 nursery rhymes can help kids learn to read! They learn things like sequence, vocabulary, and sentence construction, among other things. In reality, nursery rhymes can be used to promote a wide range of pre-reading skills. Nursery rhymes are also a great way to teach kids how to follow directions and get them interested in poetry and rhyme.

Nursery rhymes encourage acting out through dramatic play, which helps your youngster develop his or her imagination. This also means that they will get a strong feeling of self-confidence as they express themselves freely. When you combine this with finger play, they'll be able to express themselves even more freely. Many nursery rhymes are familiar to young children, but singing about things other than their personal experiences will encourage them to explore the world around them and, as a result, grow more imaginative.

They will work the muscles in their tongues and mouths as they repeat the syllables in nursery rhymes. Many nursery rhymes include activities that require children to stand up and move, so they learn to move and coordinate their bodies while singing. If they want to participate in dramatic plays as well, they will be using muscles all over their body!

Nursery rhymes can also help newborns explore and learn more about their surroundings. They learn about different facial expressions and what they mean, as well as how to look for emotional indicators. (So make a fake weep while singing along to Wheels on the Bus about babies' crying!)

Children's memories are improved as they learn the songs and movements that go along with them. Everything, from the rhyme to the next words, is covered. These rhymes are easy for toddlers and preschoolers to recall because of the repeated words and rhythmic patterns. 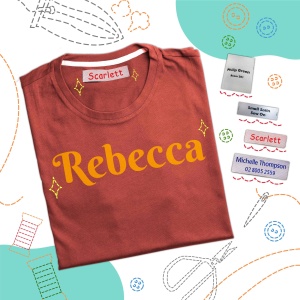 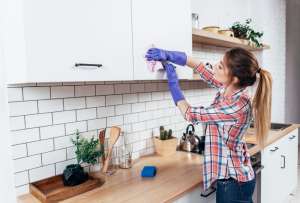 10 Advantages of Having a Clean Home 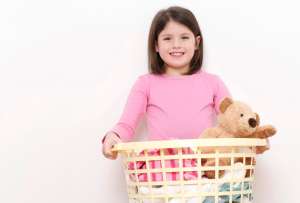 How to Encourage Your Child to Declutter